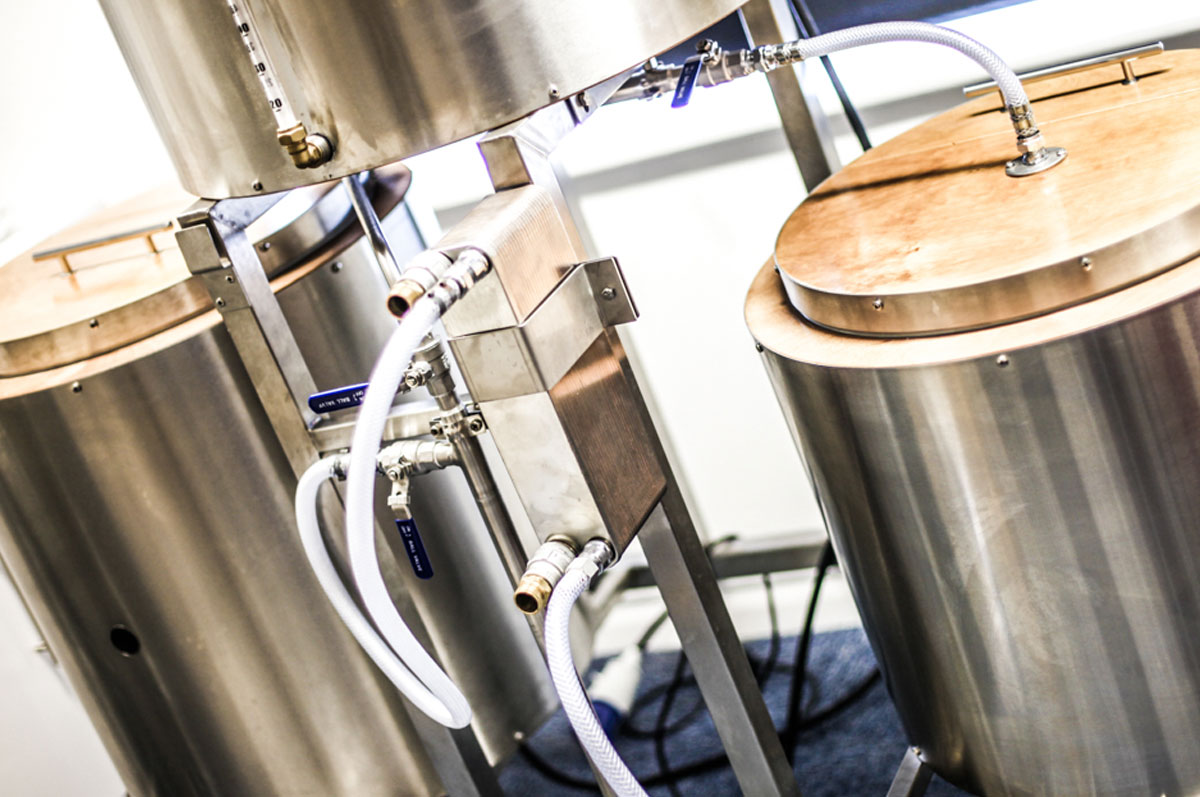 The BrewKeepers concept was developed and setup by serial entrepreneur Steven Northam, not as a business or investment but as a fun project with the driver of having a brewery in the office! For a laugh more than anything!

The brewery was custom built by Steve, over a few months from late 2017 to early 2018. The brewery consists of a main brew rig, custom made control panel, custom built fermentation fridge and kergerator to dispense the beers! The brewery itself is based at IncuHive Chandlers Ford.

You can find out more about the construction of the brewery here.